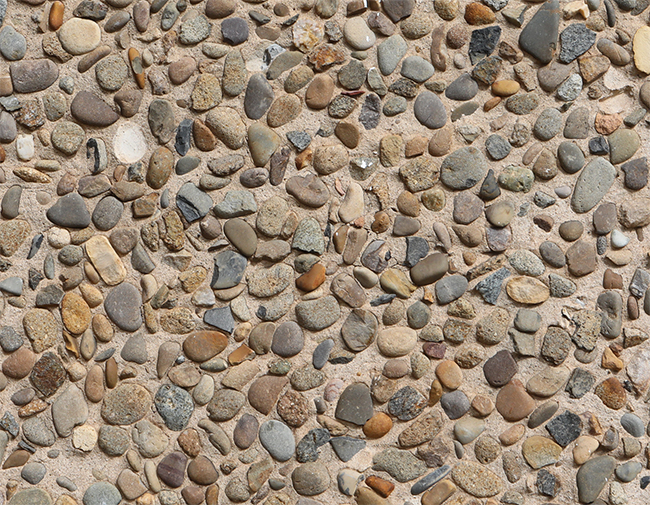 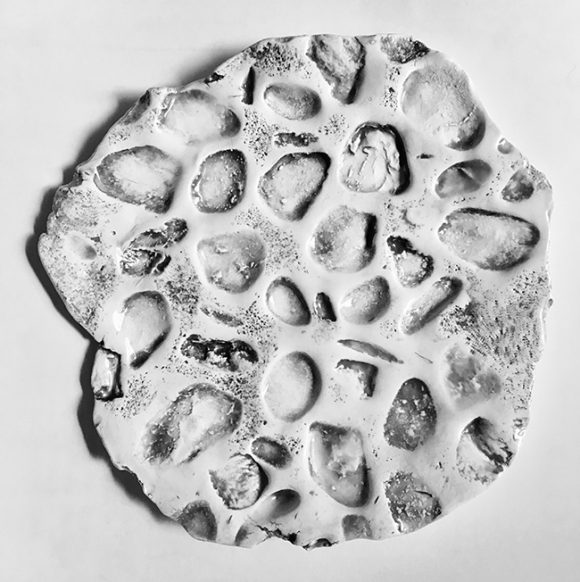 Lately there has been a lot of disruption to the Canberra civic landscape, specifically the areas adjoining Northbourne Avenue, as the city’s primary precinct of public housing is being demolished and a light rail is being constructed.  A lot of people have observed how disorientating this process has been, particularly the loss of trees and the effect it has had on our spatial awareness, with long term residents including myself finding I don’t quite know where I am, despite driving down Northbourne a thousand times before. 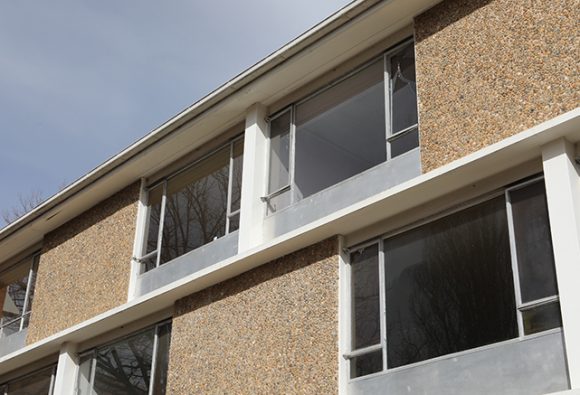 There are many aspects to this dramatic change in the Canberra landscape that I find disturbing but it is too late to change the fact that key areas of public housing and heritage building are getting torn down and sold off for redevelopment. I will miss these buildings, and the life that once teemed around them, so I wanted to respond, and make a kind of memento of this moment in time, this change. And because I’ve been hanging out with Katie Hayne as she goes about her MPhil research on this particular transformation, we started taking clay impressions of the exterior fabric of the Northbourne Flats, in particular the ‘river aggregate’ walls. I have always been fascinated by their earthy irregularities, texture, and colour and their contrast with the flat panes of glass and clean modernist lines of the overall architecture. It’s like the bed of a stream has somehow risen up and intervened.

So Katie and I have made earthenware impressions from these glorious ‘pebblecrete’ walls for The Plate Show: The Third Course. They are formed with the shape and gentle curve of a plate, but with imperfect edges, to  remind us of the domestic ruin we are witnessing. The series is called Canberra Eats Itself – A Dinner for Developers. The plates come in three sizes like the different 1, 2 and 3 bedroom apartments ‘The Flats’ once contained and each unique in its surface treatment like the people once housed there. An example is at the top of this page.